I have been part of area art exhibitions for over a decade.  I am happy to say so too.  Since I have not been retired that long means that I was part of the art scene while I still had a “day job”.  Opening day has traditionally been Art is Alive or The Little Art Gallery May Show.  This year however, opens with a Teacher’s Exhibition at the Canton Museum ofArt,  billed as, Mastery: Teachers from the CMA School of Art

Yes, I am included in this exhibit by invitation due to my association with the Museum in the capacity of instructor in the education department.  I am happy to say that I am listed in the course catalog teaching watercolor painting.  More about that later.

Exhibiting at the Canton Museum of Art is not like other exhibit spaces I am involved with like 78th Street Studios in Cleveland.  Such exhibits involve loan agreements and short term contracts, very professional whereas, 78th Street Studios does not.  I did my homework and then some.  I re-framed my pieces to give them an up to date appearance.  The pieces are ready for delivery to the Museum on April 19 which is earlier than the normal in-take date due to other art obligation in Akron.  More about that later.

The paintings that I am including in the exhibit are shown here as a preview to the exhibit. 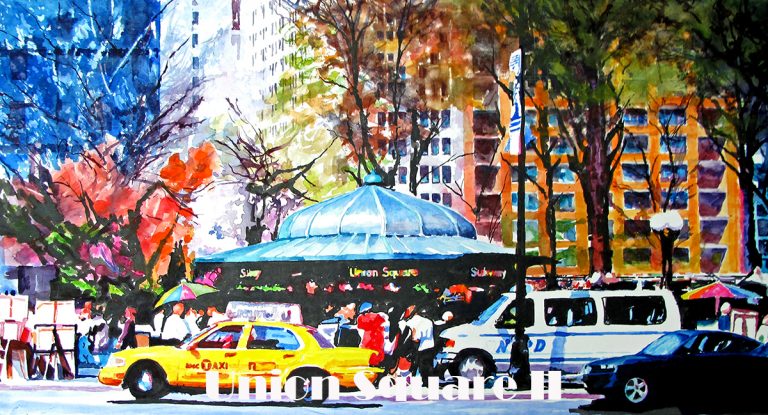 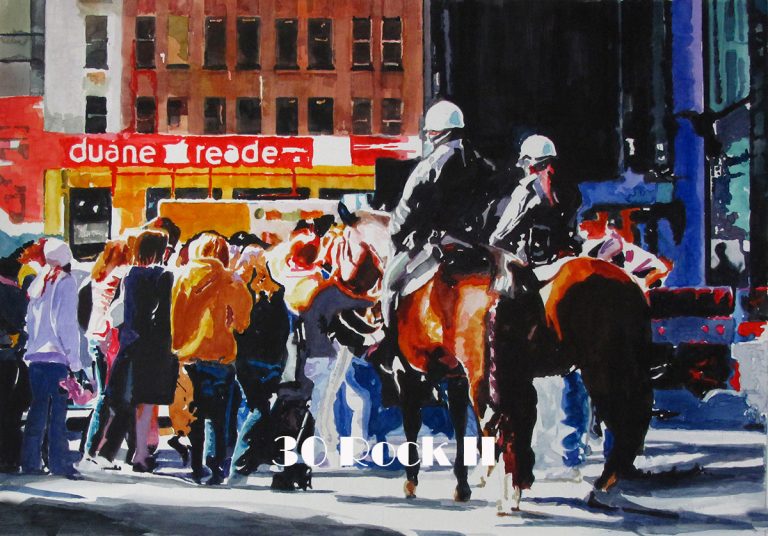 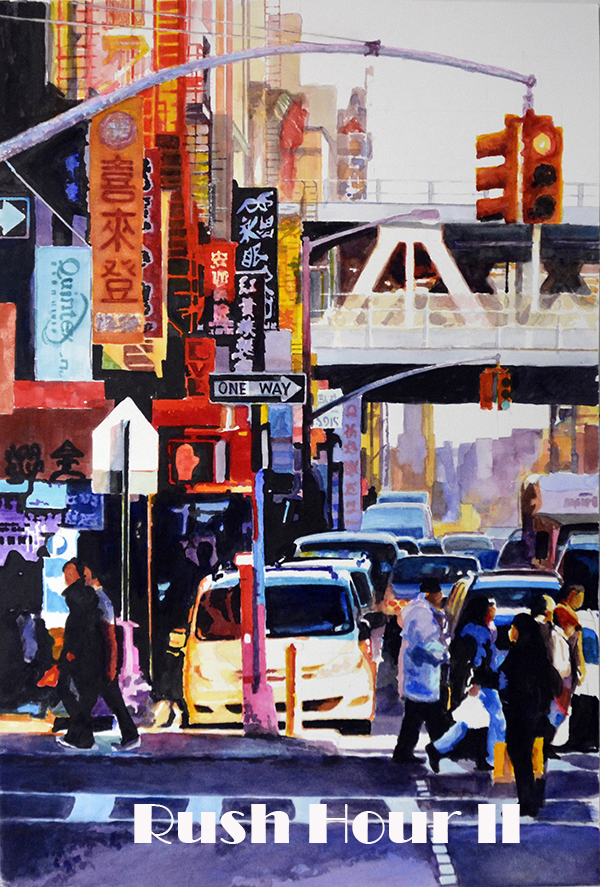